Back to all news

Downturns this deep can take a long time to recover from, financially and mentally

Should you stick, sell, or buy after a crash? Duncan Lamont, Schroders’ Head of Research and Analytics, looks to 148 years of stock market history for potential answers.

In the first half of the year, US stocks lost around 20%, as measured by the S&P 500 Index. Like many of you reading this, my savings have taken a big hit. I know we always say that investing in the stock market is for the long term, but that doesn’t make holding your nerve through this any easier.

Every single time there is a downturn it feels like we are drowning. When will the storm end? When will we be able to catch our breath? Where is the dry land? Importantly, how we respond to these downturns can have a substantial impact on our future wealth.

The unfortunate truth is that stock market declines of this magnitude, and worse, occur from time to time. Volatility and the risk of loss are part of the “price of the entry ticket” for stock market investments.

Other stock market falls were not quite so calamitous. In seven of the 11 episodes, investors would have recouped all losses in two years or less if invested in the S&P500 index. In the other four – 1893, 2001 and 2008 – the period to breakeven was four to five years.

In the worst case, the Great Depression of the 1930s, investors lost over 80% of their money. It took over 15 years for them to make their money back – if they remained invested.

Other stock market falls were not quite so calamitous. In seven of the 11 episodes, investors would have recouped all losses in two years or less if invested in the S&P500 index. In the other four – 1893, 2001 and 2008 – the period to breakeven was four to five years.

How long did US stocks take to recover losses from a 25% crash?

Source: Robert Shiller, Schroders. Monthly data 1871-2020. Data is for S&P 500 and assumes investors retained their exposure to the stock market.

Past Performance is not a guide to future performance and may not be repeated.

On the flip side, over the last 148 years and two months, US stocks have returned a frankly amazing 8.9% a year, 6.7% a year ahead of inflation. Over the same period, US cash returned only 4% a year. 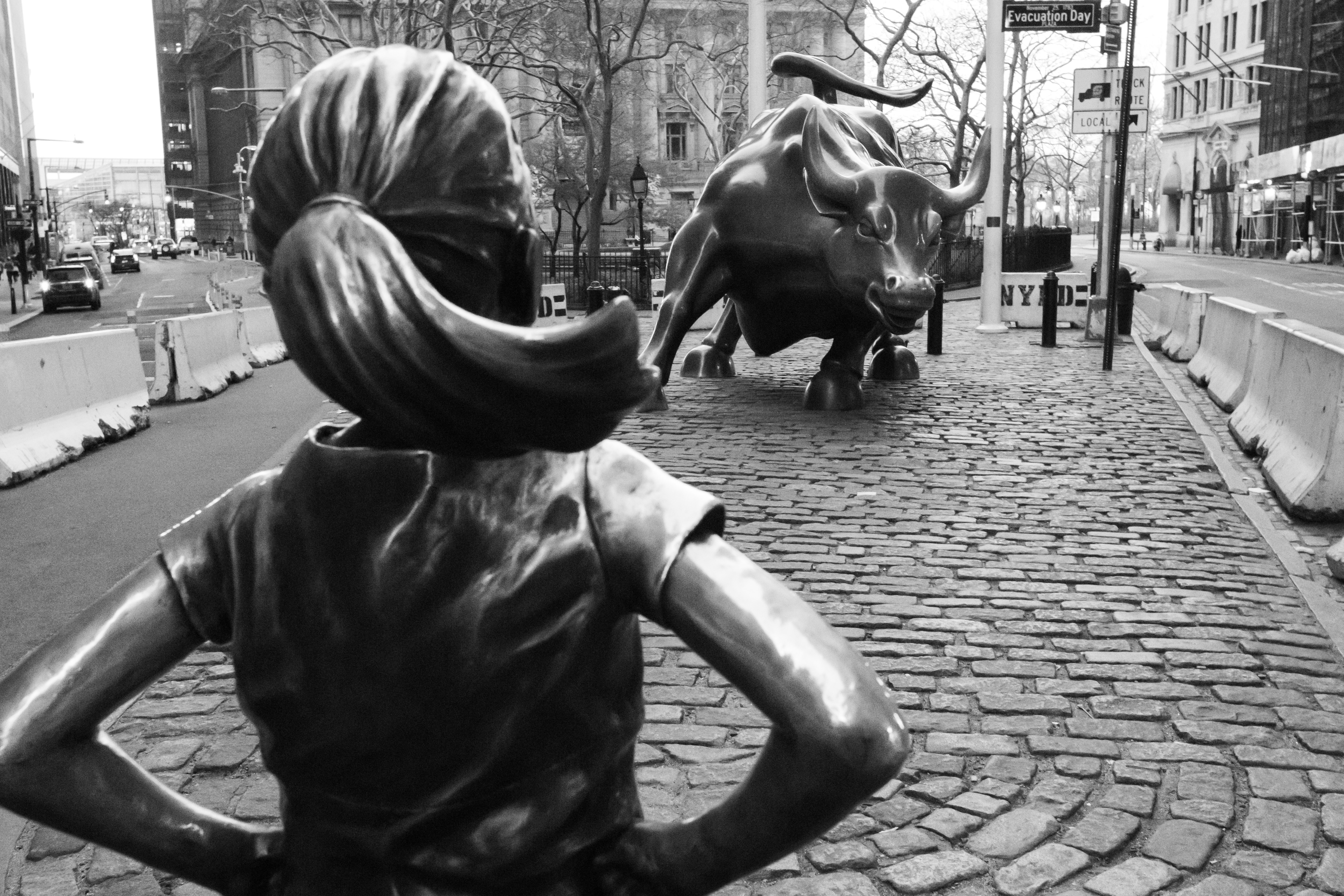 Dash for cash, stick with stocks, or double-down?

There are three common investor responses to a market crash:

Lump-sum investing exposes investors to the risk that they make that investment at a bad time, adding the challenge of trying to pick exactly the right time, when the market is about to start recovering. It also assumes that investors can access a large cash pile to finance that investment.

There is a real risk that individuals are so scarred by recent experience that they are put off from investing in the stock market for a prolonged period of time – and dash for cash. However, our research shows that, historically, that would have been the worst financial decision an investor could have made. It pretty much guarantees that it would take a very long time to recoup losses.

For example, investors who shifted to cash in 1929, after the first 25% fall of the Great Depression, would have had to wait until 1963 to get back to breakeven. This compares with breakeven in early 1945 if they had remained invested in the stock market. And remember, the stock market ultimately fell over 80% during this crash. So, shifting to cash might have avoided the worst of those losses during the crash, but still came out as by far the worst long-term strategy. Similarly, an investor who shifted to cash in 2001, after the first 25% of losses in the dotcom crash, would find their portfolio today still worth only around 90% of its year-2000 value.

The message is overwhelmingly clear: a rejection of the stock market in favour of cash would have been very bad for wealth over the long run.

This is a very personal question. Irrespective of any investment considerations, not everyone will be able to buy more, whether they want to or not. The need to pay rent and bills, to buy food, to feel financially secure, trumps any opinions about whether the stock market is good value or not. All comments which follow need to be taken with that caveat in mind. That is in addition to the caveat that it remains very difficult to quantify how bad things will get during the current downturn.

Our analysis finds that, in most cases, the double-down response would not have made a dramatic difference to the length of time needed to recover losses compared with doing nothing. It shortens the recovery period in six cases, makes no difference in four and results in a worse outcome in one.

However, the one time that it made a substantial difference was in the worst downturn of all, the Great Depression. Then, drip-feeding a small amount into the stock market would have cut the length of time to recovery by more than half – 6.7 years compared with 15.2 years. 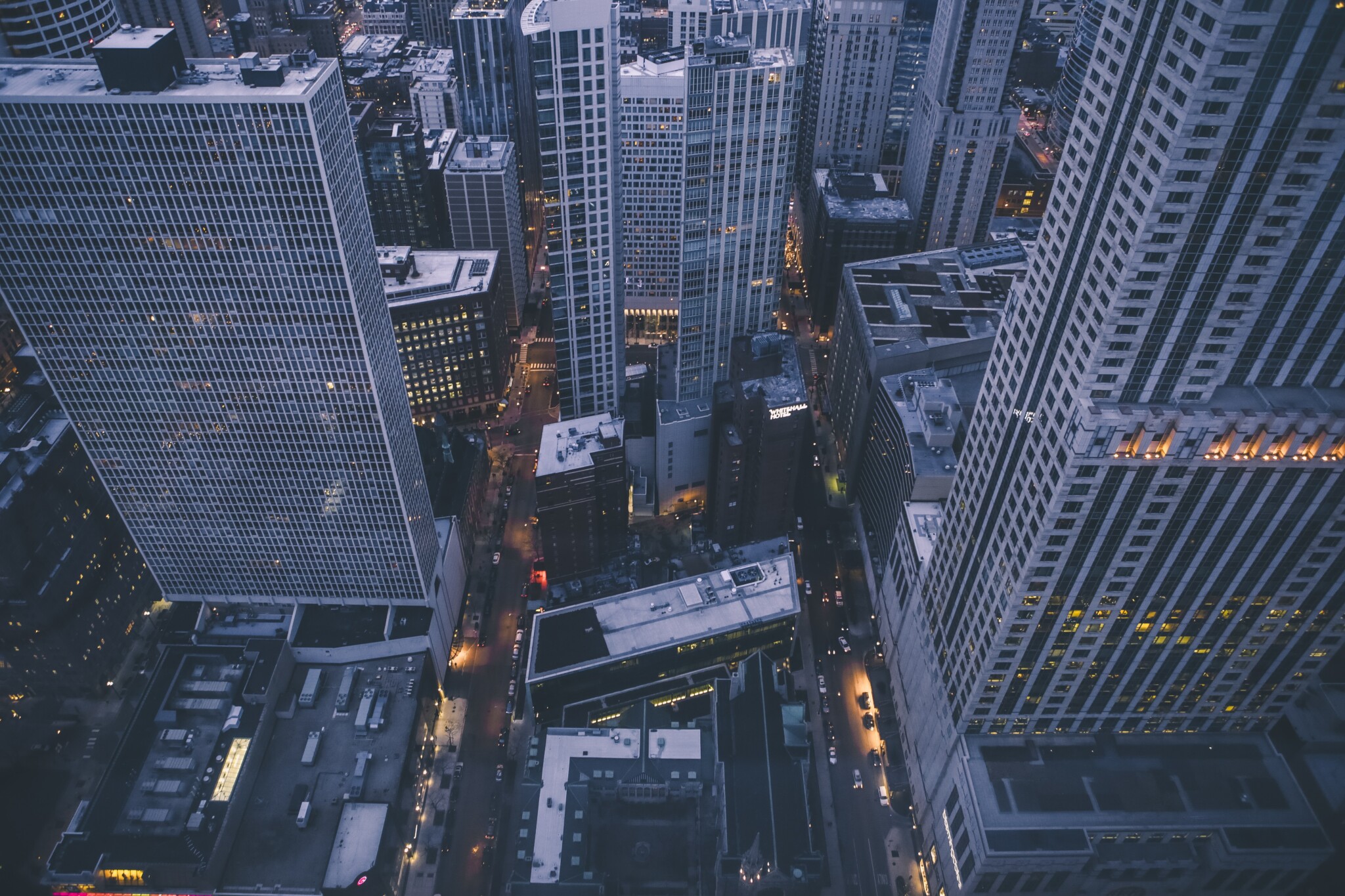 Everyone’s circumstances are different, and this is in no way intended as financial advice. Nonetheless, for those who are already invested in the stock market, the steps you take now will have an impact on how your portfolio recovers from the current downturn. Anyone thinking of moving to cash should consider the consequences, with savings rates well below the rate of inflation.

In contrast, history shows that investors who hold their nerve are likely to end up with a better long-run outcome. Those who are in a position to be able to add to portfolios could end up even better off and are unlikely to end up worse off.

However, this only holds in the long run. No one has a crystal ball to be able to predict how and when the current downturn will end. Repeating what I wrote earlier, risk of loss is the price of the entry ticket for the stock market. Higher long-term returns are the potential payoff. The mental scars of what we are living through will be with us for a generation, but the financial scars need not be.

The above article is an edited version of an article originally published on Schroders.com, and has been republished with their approval.

The opinions expressed are those of Duncan Lamont and are subject to market or economic changes. This material is not a recommendation, or intended to be relied upon as a forecast, research, or advice. The views are not necessarily shared by other investment managers or St. James’s Place Wealth Management.

The value of an investment with St. James’s Place will be directly linked to the performance of the funds selected and may fall as well as rise. You may get back less than the amount invested.