What the Chancellor’s Growth Plan means for you 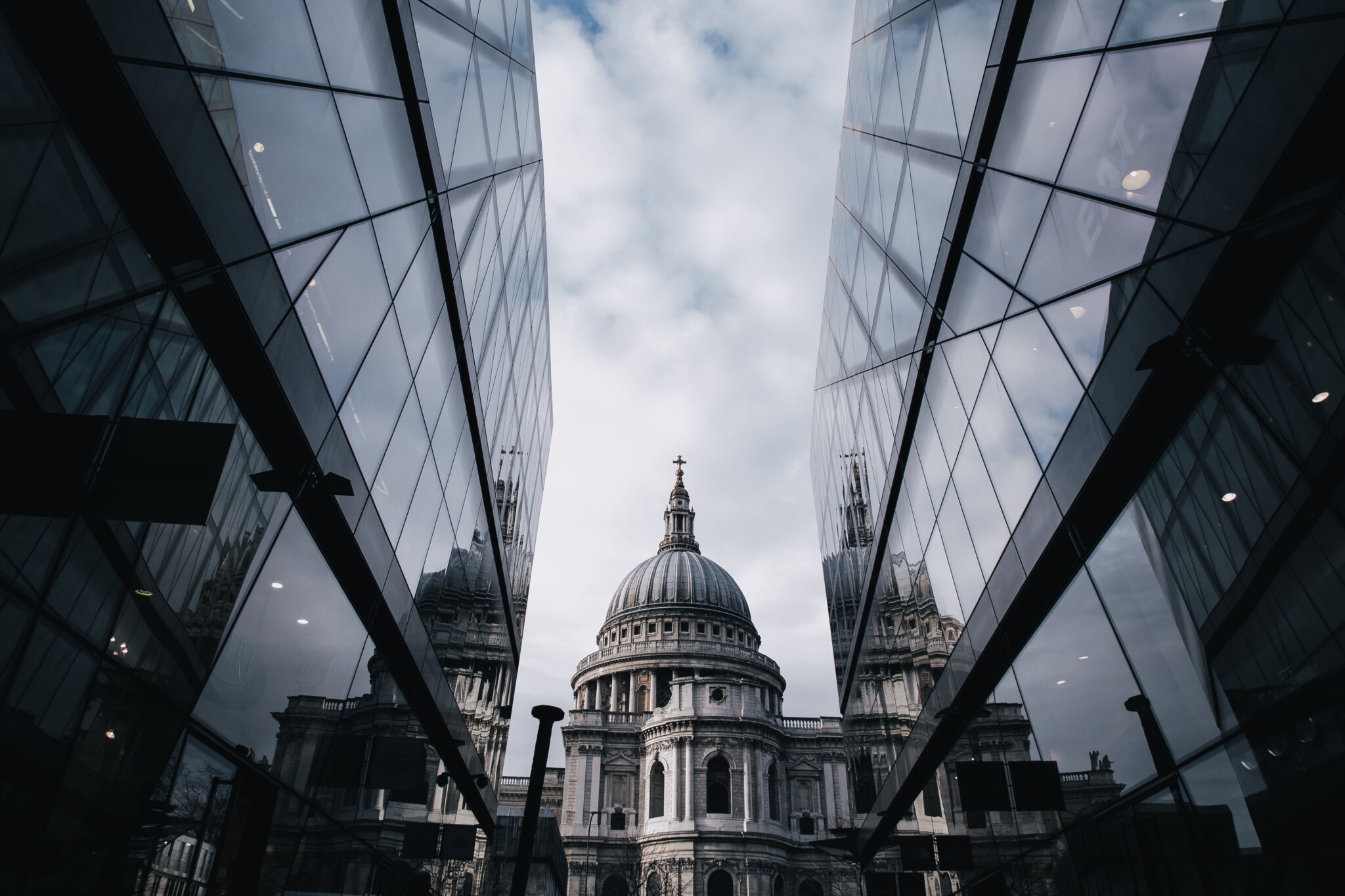 Let’s be clear, the Chancellor’s statement last week was not a Budget, but a ‘Growth Plan’. And because it wasn’t a Budget, the Office for Budget Responsibility (OBR) was not required to carry out its routine detailed assessments and projections.

That said, some of the main changes announced today were well trailed ahead, as is often the case before Budgets, although there were several surprises.

Of course, the significant unit price cap on energy costs for individuals and businesses was referred to, but the detail had already been announced. The Prime Minister had been very vocal throughout her leadership campaign about her aspiration to:

Both of these changes have now been formally confirmed.

In the week leading up to the announcement, rumours also started to build around:

And when the Chancellor delivered the statement at 9.30 for 30 minutes, it became clear that we got some pretty radical changes proposed for something that wasn’t a Budget. Arguably these tax changes are more material than have been announced in past “full Budgets”.

So what did we get?

The planned National Insurance 1.25% increase for employees, employers, and the self-employed will be reversed from 06/11/2022.

The proposed Health and Social Care Levy, which was due to take effect from April 2023, will be scrapped. The government has confirmed the funding will continue as if the levy was in place.

The Prime Minister and the Chancellor are committed to continuing to reduce taxes through this parliament. We will undoubtedly have further change to understand and digest when we have a full Budget (with supporting OBR analysis) later in the year – November / December.

During these economically challenging times, the value of financial and non-financial advice remains relevant. It’s arguably even more important to ensure that your financial plan and day-to-day finances are as tax efficient as possible. Tax efficiency remains a pillar of a sound financial plan. Accessing professional financial advice to help you navigate the plethora of change should be seriously considered, helping you achieve your goals and aspirations.

The value of an investment with St. James’s Place will be directly linked to the performance of the funds you select and the value can therefore go down as well as up. You may get back less than you invested.

The levels and bases of taxation, and reliefs from taxation, can change at any time. The value of any tax relief is generally dependent on individual circumstances.