Back to all news

Spotlight on COP27: everything investors need to know

COP27 is a much-needed chance for global leaders to refocus on climate change. One year ago, the world looked to Glasgow as a historic deal on climate change was announced at the COP26 conference.

The deal achieved agreement in many areas, including a critical commitment to cut coal use, with 190 countries agreeing to phase out coal power, and a commitment by 137 countries to “halt and reverse forest loss and land degradation” by 2030.1 Since then, the war in Ukraine and the energy crisis have highlighted the fragility of our current energy market and the importance of diversifying our energy sources. Here’s everything you need to know about this year’s event.

Leaders at this year’s upcoming climate conference – COP27 in Egypt – are challenged to refocus the world on fighting climate change and building on the successes of previous conferences.

When and where is COP27?

What will be discussed in COP27?

Topics will range from direct action to stop climate change to education, scientific innovation and climate finance. The most important theme is what countries and other bodies will do to further their carbon-cutting efforts. But there is increasing focus on adapting and building resilience to the impacts of global heating.

One criticism of COP26 was the lack of help for vulnerable nations in coping with loss and damage from the impacts of climate change. Aubrey Webson, chair of the Alliance of Small Island States, which represents 37 of the most at-risk countries, told The Guardian: “We won’t get the ambition on emissions we need for 1.5°C if we don’t scale up the provision of finance.” Many will be hoping for more action on loss and damage in Egypt. 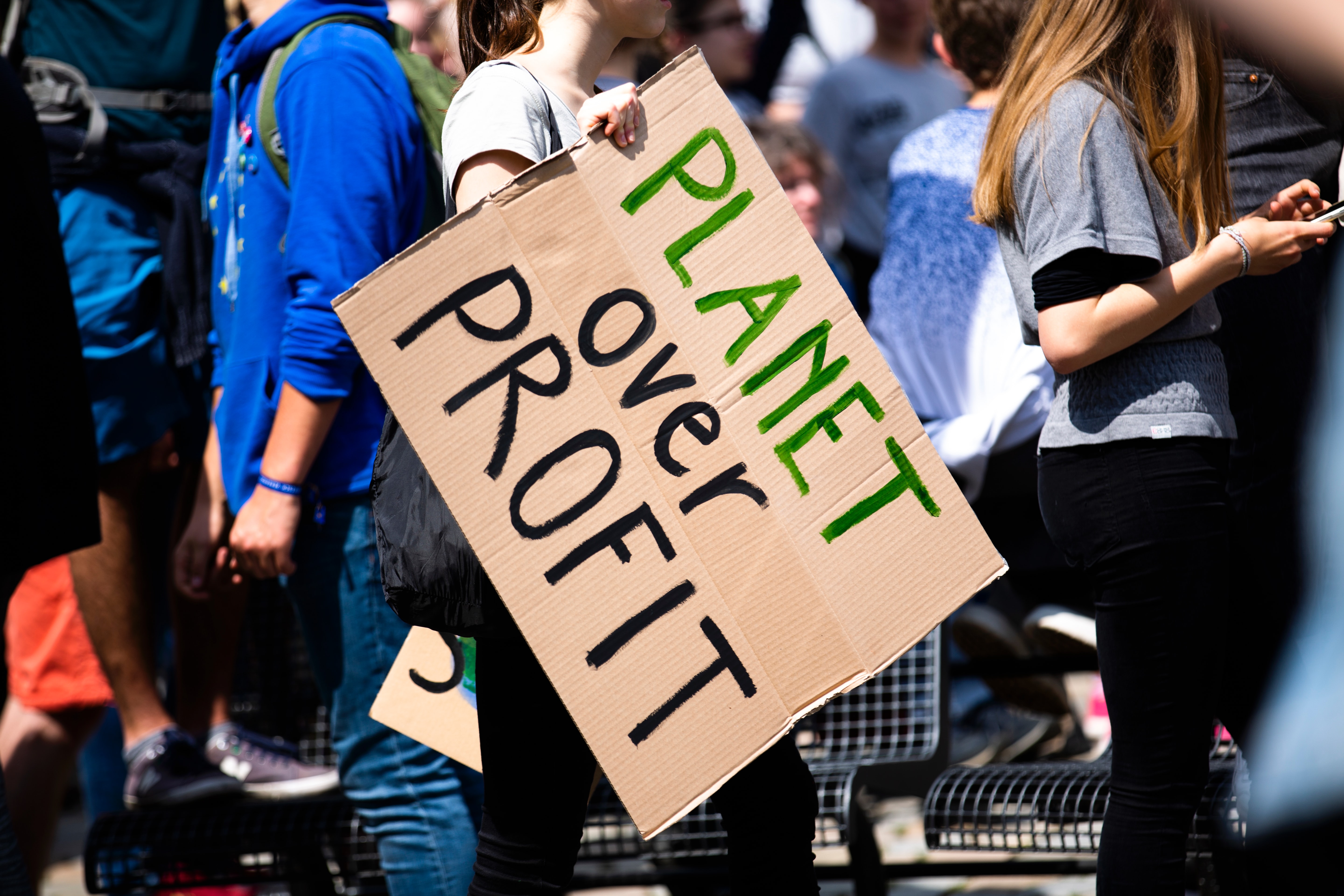 What pledges were made at COP26?

The key goal in Glasgow was to “keep 1.5 alive”.2 This means countries renewing their commitment to limit global warming to 1.5°C – the target set by the 2015 Paris Agreement.

After much negotiation, leaders agreed a deal that they claimed kept 1.5°C just within reach. Others said the deal wasn’t sufficient to keep 1.5°C alive. One prominent critic, former President of Ireland Mary Robinson, said COP26 merely extended by a year the window of opportunity to avert the climate crisis’s worst effects. “The world urgently needs them to step up more decisively next year,” she added.

The world will be watching COP27 to see if countries have come up with any more ambitious measures to cut emissions. There will likely be some tense discussions as some have said they are already doing all they can.

What COP27 means for investors

Petra Lee, Responsible Investment Consultant at St. James’s Place, says: “COP26 received much attention, but that fell away quickly because of Russia invading Ukraine and the energy crisis. COP27 is a much-needed moment for us to refocus. While the energy crisis and Ukraine war are acute and front of mind, the climate-change crisis is chronic.

“People feel a sense of permanent crisis. But we must concentrate on solutions in our control. The future hasn’t been written yet and we can improve on previous decisions.”

Petra says COP26 had a galvanising effect. Speeches from broadcaster David Attenborough and Barbados Prime Minister Mia Mottleya helped spread a powerful message about climate change to a wider audience. Companies and investors committed trillions of pounds to carbon-cutting targets, showing how many are already working towards net zero.

“Companies’ share prices attract a premium because of that work,” says Petra. “But investing according to climate principles also creates a powerful collective effect because it aligns the world’s capital with carbon-reduction targets; holds companies to account; and pressures them to put weight behind their pledges.”

Another powerful trend at COP26 was countries and companies adding detail to interim targets, showing how they’ll get to their long-term net-zero goals.3

Many more companies are also adopting metrics such as science-based targets, which make these plans more concrete.

We have an interim goal to reduce carbon in investments by 25% by 2025 – with five-year milestones beyond that.

“Many others are doing the same, including a number of our fund managers,” says Petra. “At COP27, we’ll be looking for more such developments and evidence of companies’ journeys towards net zero.

“We may not see so many big headline commitments in Egypt. The focus now is on implementation and watching this activity trickle through the economy. I’m also hopeful companies and governments can help each other improve climate action standards. COP conferences are a brilliant opportunity for collaboration.”

1 What Were the Outcomes of COP26?, House of Commons Library, January 2022

3 Our Progress and Plan Towards a Net-zero Global Economy, The Glasgow Financial Alliance for Net Zero, November 2021